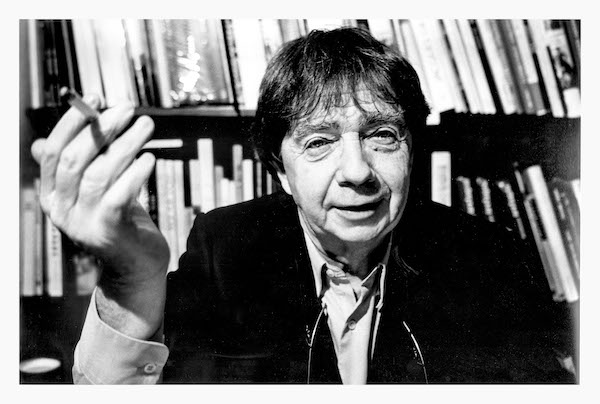 Christian Caujolle is a critic, artistic director and curator of numerous international exhibitions, former associate professor at the Ecole Nationale Supérieure Louis Lumière in Paris. An essential personality in the world of contemporary photography, he was responsible for photography in the daily newspaper Liberation in the 1980s, was one of the founders of Agence VU’ in 1986 and the artistic director of the VU’ gallery since 1998.

He is the author of the texts of numerous catalogs and monographs of photographers (Michael Ackerman, Peter Beard, Raymond Depardon, Gisèle Freund, William Klein, Jacques-Henri Lartigue, Isabel Muñoz…). He is also the author of Things as They Are: Photojournalism in Context since 1955, (Chris Boot, 2005), written on the occasion of the 50th anniversary of World Press Photo, a book for which he won the ICP Infinity Award in 2006, and Special Circumstances (Actes Sud, 2007), which talks about his intimate relationship to the photographic medium.

He participates in the artistic programming of many photography events and festivals, including ImageSingulières in Sète (for which he also writes each year the texts of the collection linked to the festival and co-published by Le Bec en l’air, also publisher of Philong Sovan’s first book Night Light City). He directs the Photo Phnom Penh festival in Cambodia, which he created in 2008. Since 2020, he has also been artistic advisor to the exhibition space Château d’Eau in Toulouse.