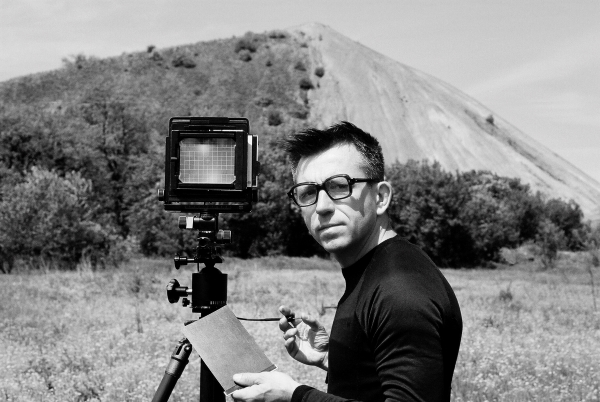 Damian Heinisch was born in Poland in 1968 and grew up in Germany. He has a master’s degree from Folkwang University of the Arts in Essen.

Damian has lived and worked in Oslo since 2001. He has had solo and group exhibitions in many parts of the world and his works are represented, among others, in the collection

of the Victoria and Albert Museum in London.

Heinisch has been a teacher for many years, and has served as mentor in several of the country’s foremost educational institutions.

He is Leica’s ambassador to Norway.