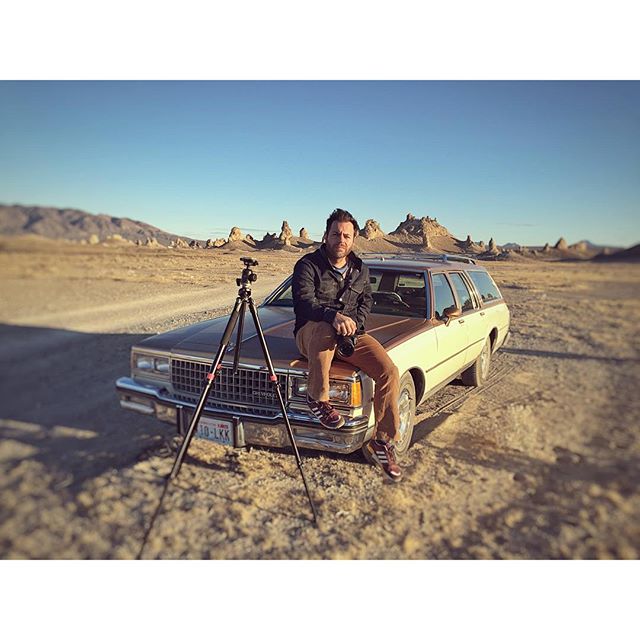 2015 ADVERTISING PHOTOGRAPHER OF THE YEAR

Born in Montevideo, Uruguay, Fernando moved to Atlanta when he was 10. At 18, as a bicycle courier, he was hemmed in by dangerous drivers and peer influence. He was exposed to the often gritty means by which people champion their own independence and refuse to be shot by the world. It was by grappling with the grinding metropolis that he came to an understanding of sight as an unassuming source of knowledge. It is for this reason that Fernando tells people’s stories through images. People believe the notion that a picture is worth a thousand words, but Fernando’s work values the worth: “which words?”

Following a beatific trip to Hawaii on a borrowed camera, Fernando studied photography at Portfolio Center in Atlanta, Georgia.

I grew up in Uruguay. When I was 10 I moved to the US with my family. After high school, I had no idea how I would make a living. After a trip to Hawaii with a borrowed camera, I signed up for a photography 101 class.

I go back and forth between heavily conceptualized photography and documentary portraiture. I love the story-telling element of photography.

My style is adaptation. I am constantly fine-tuning my technical skills by challenging myself to perfect the art of listening and interpreting. Part of the pleasure of being a photographer for assignment is bringing collaborative ideas to realization.

I used to take pictures of anything and everything. Over time, I’ve come to know that people are my favorite subjects and that I like them best in their own element.

Before I’d seen Richard Avedon’s “In the American West,” when I thought of photography I referenced fashion and what I’d seen in magazines. These portraits told me it was ok to shoot real characters.

When I was in school, I had to take a 4×5 portrait class. For my first assignment, my teacher, Jerry Burns asked us to look up the work of Richard Avedon and make a portrait inspired by his work. I photographed a family friend.

That happens every day! I just rediscovered a set of portraits I made while traveling through Boyaca in the Colombian Andes – the wind blows all the time so that the kids all have chapped cheeks.

What’s your most embarrassing moment?

I was so nervous when I met Steve McCurry at an IPA event- I wanted to ask him what he was working on these days and what came out was: “So, do you still shoot?” I really put my foot in my mouth.

On the documentary side – I’d love to photograph indigenous cultures, especially in North America, whose histories are being lost. For advertising – key art for a Leonardo Dicaprio feature.

They never are- it’s like DaVinci said. “….never finished…only abandoned.”

I made a picture called “Calm After The Storm” depicting a pregnant woman (my wife & son) lying belly-up in a kiddy pool in the suburbs- it was a family collaboration, that made it really special.

I borrowed a camera from my neighbor to go to Hawaii. I didn’t know how to use it, but when I came back with 50 rolls of film, I decided I had to learn.

The camera that I carry with me at all times is a Canon 5D Mark III- for now.

The photographer is not obligated to any specific role. You give yourself the role that best expresses what is meaningful and/or makes a living…

You can contact Fernando and find his work here.