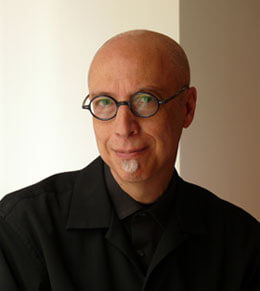 Ricco/Maresca Gallery was founded in 1979 in New York and has since established itself in the Chelsea art district since 1997. The gallery is currently located at 529 West 20th Street. The gallery focuses both on significant contemporary art in various media and on historically important American art of the 20th century.

Frank Maresca began his career as a fashion and beauty photographer and is also a leading expert in Vernacular art and imagery. He is a long time collector of photography, a journey that led to the formation of the photography department at Ricco/Maresca gallery. This department was formed over 14 years ago and has mounted shows, which has shown represented photographers such as Gerald Slota, Jayne Hinds Bidaut, Elinor Carucci, Lillian Bassman, Joel-Peter Witkin, Lisette Model, Alex Webb, Rebbeca Norris Webb and Amanda Means.