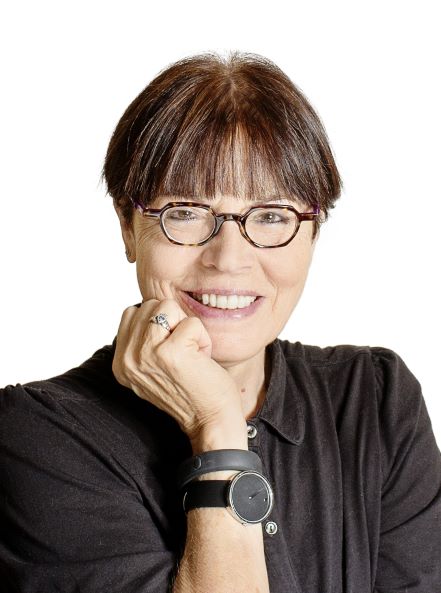 Giovanna Calvenzi from 1985 to 2019 was photo editor in the editorial board of several Italian magazines. In 1998 she was artistic director of the Rencontres Internationales de la Photographie in Arles, in 2002 “guest curator” of Photo Espana in Madrid and in 2014 artistic delegate of the Mois de la Photo in Paris. She has taught history of photography and photo editing in Milan and Bologna and carries out an intense study on contemporary photography. Since 2013 she has been in charge of the Gabriele Basilico Archive in Milan. She has published, among others, “Italia. Portrait of a country in sixty years of photography” (2003), “Letizia Battaglia. Sulle ferite dei suoi sogni” (2010), “Le cinque vita di Lisetta Carmi” (2012), “Antonia Pozzi. Sopra il nudo cuore”, with Ludovica Pellegatta (2015) and “Interviste” (2019).