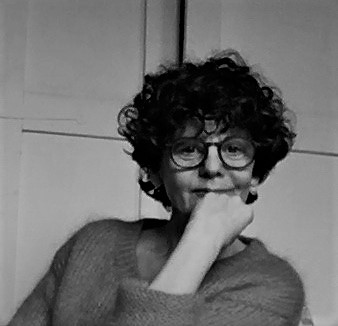 For more than two decades, Gloria Crespo MacLennan has developed her professional career in the leading Spanish newspaper, El País, where she works as a Photo editor and Art journalist. Since 2016, she has been writing a weekly article on photography for the cultural supplement, Babelia. She has participated in jury and review portfolios at various photography awards and festivals.

In 2015, together with a group of journalists, she founded the online magazine CTXT/Contexto. She is also the producer, director, and scriptwriter of a documentary, 26, Rue du Départ- Ërase una vez en París, (2010), based on her research on the Spanish cubist painter María Blanchard. The film was screened at different venues and museums.

She studied Fine Arts at Universidad Complutense in Madrid.