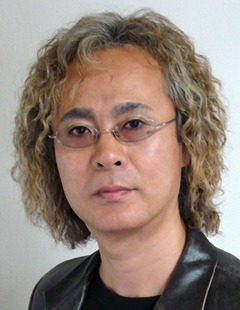 Hiroshi Osaka was born in Japan in 1956, received B.A in Photography at Nihon University, College of Arts. His works are widely exhibited not only in Japan but also in Europe and America and he has received several awards for over 30 years. As a masterpiece of his photography, “Syzygy” a series of nude based on a concept of his Alter ego, or “Botanic heart” with using a method of the Flat rules of perspective which is seen as in a Japanese woodblock print or lacquer work are well known.