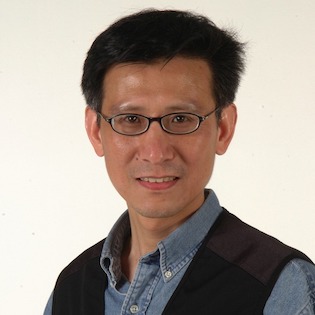 Mr. Jiang Rong has been a contributing writer for the Chinese Photography magazine and Photo World magazine in China. He has published a book entitled “The Power of Photography” and has won the Golden Figure Award for Best Photographic Critic in China. He was a curator for 2010 Lianzhou International Foto Festival and was one of the curators for Art of the Mountain photo exhibition opened at China Institute in New York in 2018. He has held his solo photo exhibitions both in China and in US.