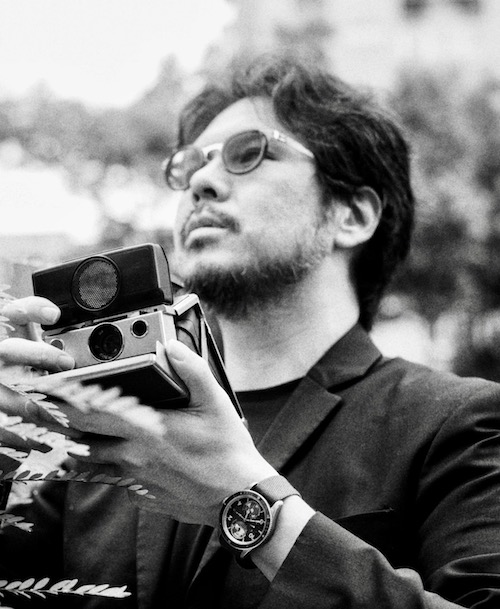 John is the founder of ARTAO, a platform that connects artists to the world. John serves as a photography consultant for American Express Centurion, Open House and Ming Chuan University Art Center in Taiwan, he also writes a monthly column for Business Weekly magazine dedicated to photography.

As a photographer, John was the representative lecturer for Leica’s 100th anniversary in Taipei and had held a seminar for Steve McCurry at MOCA museum in 2018. As a writer he interviewed ICBL photographer John Rodsted, who was part of the team that won the Nobel Peace Prize in 1997.

John is an experienced curator, in the past he has curated the photography exhibition ForeMost (IPA, PX3, MIFA, TIFA) in Japan in 2020 and 2022 in Taiwan.