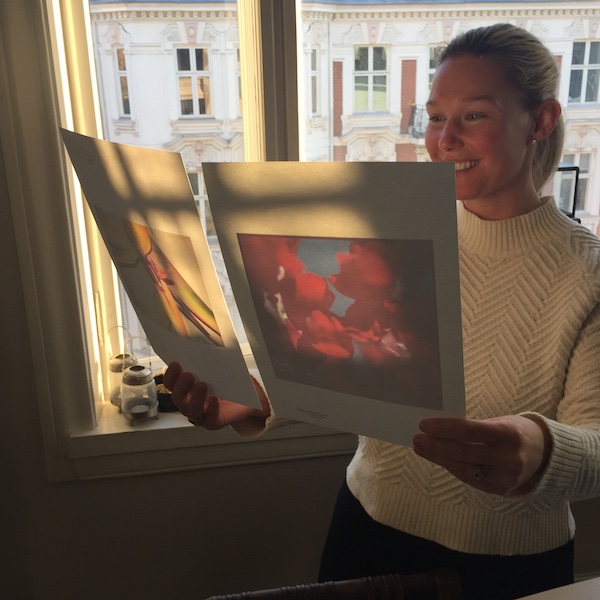 Laara Matsen has been a multi-faceted supporter and director of documentary photo projects for 25 years. She has a BA in Photography from Bard College and began her career as a photo editor at Magnum Photos in New York, later working as a freelance producer where she edited and curated numerous photo books and exhibitions. After moving from New York to Norway in 2007, Laara spent 8 years as photo editor at D2 Magazine, an award-winning cultural weekly.

Laara is co-editor of The Norwegian Journal of Photography, and was Dean of Bilder Nordic School of Photography, Norway’s largest photographic college. Laara is passionate about working with photographers on all phases of visual storytelling, from initial idea conception to final manifestation in physical form, with a particular fondness for creating photo books.