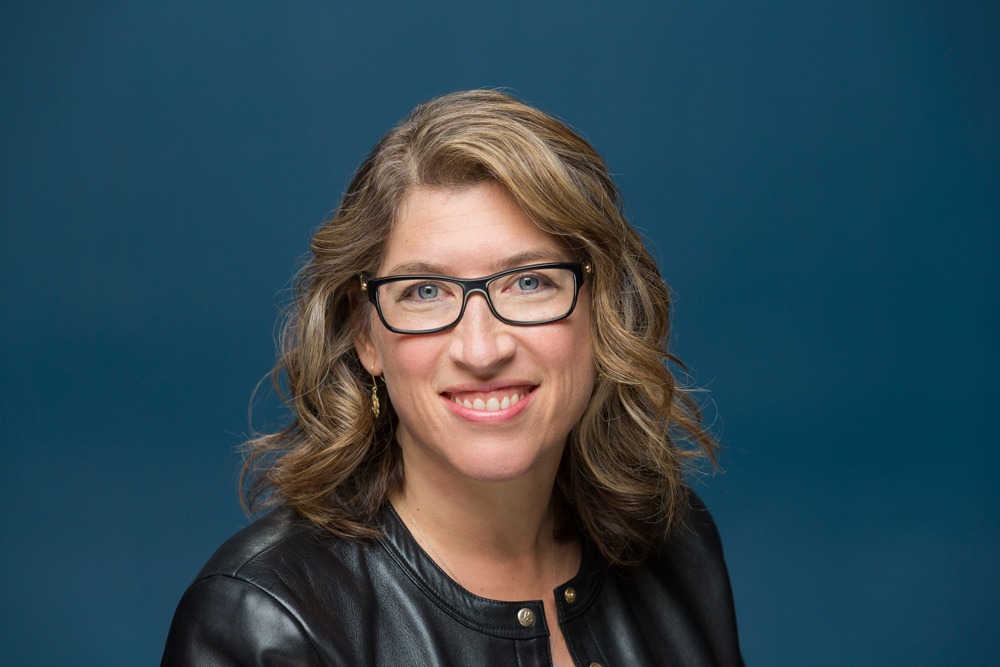 The chronicler of our age, Lauren Greenfield masterfully employs humor and irony creating a palatable self-assessment to viewers: our cultural obsession with wealth. Lauren saw merit in both the affluent few and those on an I.V. drip of fortune to tell the story of the greed for excess.

Vivid, bold and critical, her photographic monograph is an affront to the superficial digital bubble, in her own words, “Not only do we experience these influences 24-7 but people have become their own brands and advertise their own lifestyle and products. The comparison factor has become more extreme with social media as we live in a state of collective and constant FOMO.”

To approach billionaires is already a challenging task, but to make them reveal even their lifestyle’s collapse is what’s admirable about your work. How do you earn your subject’s trust, and where do you draw the line as invasive?

I spend a lot of time with subjects— not just individually, but also on the subject in general so I can speak the “language” and understand the subtleties and psychology. I try to make subjects feel comfortable and create an environment where they can openly tell their story. I also put a lot of time and thought into the editing process and post-production so that I can do justice to their story and tell it fairly and with integrity and journalistic rigor.  Because the subjects expose themselves so intimately, I am judicious with that vulnerability and I am careful that the individual’s story is also telling an important cultural story that is also universal and instructive.

Have you ever had conflicts with subjects about how you portrayed their flaunting of wealth?

I have long-term relationships with many of my subjects, and went back to many of them to make the Generation Wealth work, especially for the film.  My subjects invite me back, not because I always try to be flattering, but because I tell their stories with honesty and they respect the mission of the work.  For Generation Wealth, many of the subjects came to the exhibition of the work and the film festivals, and sharing the work with them has been an amazing experience.  I have remained friends with many of the people in the film and photography who have been very supportive of my work.  Jackie Siegel from the Queen of Versailles, Shelly from THIN, Mijanou from Fast Forward have all been out to participate in the Generation Wealth launch.  Considering I even had a lawsuit with David Siegel from the Queen of Versailles (which I won because the judge said everything in the film was true), I love that Jackie has still come out for the Generation Wealth exhibition at the ICP and at the Annenberg,the movie premiere at the MOMA in NY, and now wants to come to the Hague exhibition.

What are the main challenges you faced in creating Generation Wealth? What was the most exciting part of the process?

Going through over half a million pictures was exciting but also exhausting and overwhelming.  I had the good fortune of working with a very dedicated and talented curator, Trudy Wilner Stack, and we climbed that mountain together. For the book, I also edited over 150 taped interviews with my long time friend and words editor Susan Welsh.  The film was probably the most challenging part of Generation Wealth, because I wanted to put the obsession of wealth in a historical context, make sense of the narrative arcs of my subjects driven by that addiction, while also examining my own obsessions and how they relate to those that drive my subjects’.

You use high saturation and carnival-like perspective. Why?

The use of saturated colors and aesthetics of the popular culture (shiny surfaces, seductive and aspirational material objects, a superficial image that belies what is underneath) has always been part of my technique because I want to play on the viewer’s attraction and repulsion to those things.  I want the viewer to get seduced, and then become conscious of their own seduction and vulnerability, and ultimately question it.

How would you compare documentary photography to documentary film since you shifted between the two for Generation Wealth?

The film is more personal and emotional. The film focuses on 4 main characters that I have followed in multiple shoots over time. But it is also as much about the artist’s journey and why and how I have done the work, as the Generation Wealth story itself.  So I think it will be of interest to other photographers and creative types.  The book is more of an encyclopedic essay about the way we have been living and how we have changed in the last quarter century. In the book, there are hundreds of characters and it is the similarities and repetition between people from vastly different backgrounds that tells the story.

Would there be a follow up to your photographic monograph on the culture of wealth?

I don’t think so. I really wanted to tell this story in a complete way and with the book, show and film, I feel like I have accomplished that goal. Including myself and my personal story in the film was cathartic and I am now ready to move on to other work and stretch myself in new ways creatively. Also, the print world for which I made many of the photographs no longer has the cultural impact it used to, and also doesn’t finance in-depth storytelling like before.  So I now look more to documentary film to support the kind of long term, deep coverage, stories I love to tell.

Take us back to the time you first held a camera and the moment you realized you wanted to be a photographer.

I can’t remember the first time I held a camera, but I think it was when I was in elementary school when I got to spend a week going on field trips and photographing Los Angeles landmarks.  My first serious project was in high school and I photographed the hands of elderly Jewish women who had survived the Holocaust.   But, I didn’t want to be a photographer for many years after that. It was only when I was an intern at National Geographic that I saw how the photographer could be the storyteller about how people lived.  That interested me and I decided I would like to do that if I was good enough.

Tell us how your photography career thrived.

Photography is always up and down.  You get an assignment and you think your life will change, but working as a photographer is always a struggle — both in terms of the creative challenges and in needing to constantly gain trust, earn access, do your best work (you are only as good as your last assignment), and earn a living.  But thriving came from constantly pushing myself to try new things and work in new ways, whether it was fashion, advertising, documentary film, directing commercials.  Not depending on one area to earn a living or be creatively inspired allows the work to remain fresh and productive.

You have earned numerous grants for your photographs, notably the National Geographic grant. What do you think is the determining factor of images worthy grants like this?

I focused on where my access and passion was. The National Geographic development grant was for Fast Forward, my story about LA kids, which launched the Generation Wealth project as well.  The best advice my photo teacher in college gave me is “follow your heart.”

What processes do you undergo when creating your photographs? How important is post-processing in documentary photography?

I do minimal post-processing but am very careful about backing up my photography and keeping everything (nothing is thrown out or deleted.) When you watch the movie, you will understand what I mean.

Who do you consider your mentor? Which photographers do you look up to?

Gerd Ludwig has been an incredible mentor to me for 25 years.  He has looked at all my pictures, films and projects over that time and I have always depended on his sage advice and amazing creative instincts.  I also really admire David LaChapelle. We have come up together and although our work is very different, we are both drawn to popular culture and a subversive approach that is both critical and comedic.

How would you describe your photographic style?

Why use words when you can see the pictures for yourself?

What is your advice for emerging photographers?

Follow your heart.  And try to find other ways to make a living so you don’t have to compromise the photography or your passion for it.