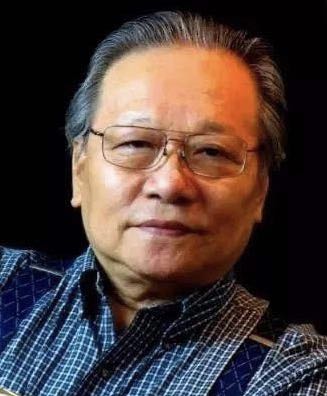 Li Zhensheng was born in September 1940 in Dalian at a time when China’s three northeastern provinces were under Japanese occupation. From a poor background, he started school at the age of ten and went on to gain admittance to the Cinematography Department of the Changchun Film School in Jilin province. Owing to the three-year famine caused by the “Great Leap Forward” campaign (1958-1960), his dream of becoming a cinematographer was derailed when the government converted his chosen profession into the more “socially-useful” one of propaganda photographer. He found work with The Heilongjiang Daily in Harbin, capital of the far-flung province bordering the Soviet Union’s Siberia. Following two years spent in the countryside during the Socialist Education Movement in the spring of 1966 Li returned to the city just before the outbreak of the Great Proletarian Cultural Revolution that he would extensively cover. In 1969, he was again sent to the countryside for “reeducation” and spent two years at hard labor — as did his wife Zu Yingxia, an editor at his newspaper.

At great personal risk, even after being denounced as “new bourgeois,” an “opportunist,” and even a foreign agent, Li continued to keep his most incriminating work — his “negative negatives” — in a hole cut in the floor boards of his one-room home rather than turn over his film for destruction as the authorities required. As a result, he possesses not only the first extensive collection of photographs surviving the Cultural Revolution, but possibly the only one as complete. This collection has been exclusively represented worldwide by Contact Press Images since 1999, and, in 2003, was partially published, in six languages, in a book he co-authored with editor Robert Pledge. The following year, Red-Color News Soldier (Phaidon, London) received the Overseas Press Club of America’s “Olivier Rebbot Award for Books.”

An exhibition of his images from the Cultural Revolution has appeared under the same title in nearly every major European capital and continues to travel around the world. His images and recollections have also been prominently featured on international television. Perhaps the best-known Chinese photographer in the West, in recent years, Li Zhensheng has lectured at universities and cultural festivals in Western Europe, Brazil, Turkey, The United States, and in China.