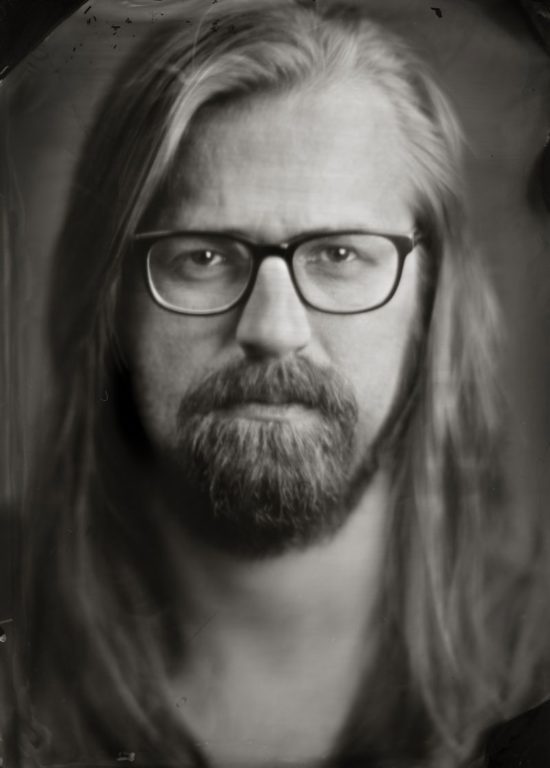 2015 INTERNATIONAL PHOTOGRAPHER OF THE YEAR

I’m a documentary photographer from Ukraine, mostly based in Kyiv. My professional career began in Ukrainian media as a photojournalist in 2007. Since 2010, I work independently on creating and promoting my own documentary projects. In 2011, I received Noor-Nikon Masterclass in Documentary Photography in Bucharest.

– ‘TB epidemic in Ukraine’, 2010-2012 – I spent 2 years with patients, doctors, prisoners, and tried to show the horror that occurs in TB hospitals and prisons, and how the government completely ignores this problem;

– ‘The Crimea Sich’, 2010-2013. This project is about military-patriotic camp for children and future Cossacks;

– ‘Uman, Rosh Hashana’, 2008-2012. It is about the celebration of the Jewish New Year in one of the biggest centers of Jewish pilgrimage outside Israel, in Uman, Ukraine;

– My latest project is ‘Culture of the Confrontation’; it is about the revolution in Ukraine. It opens second, associational level in my photography.

Mostly I identify myself with the documentary.

From the moment I started photographing, I was changing along with it. Living in Kharkov, I was under the impression of Kharkov photographic school, I couldn’t imagine that someday I would become a photojournalist.

After moving to Kyiv, the situation has changed, I was introduced to the world of photojournalism, and quickly came under its influence. Every day I followed sites of news agencies such as Reuters and AP.

Later, I was plunged into the world of documentary photography. I looked over the archives of Magnum photographers, was inspired by James Nachtwey, Sebastiao Salgado, Yurii Kozurev. While working in an agency I tried to take own projects, such as Rosh Hashanah. Soon I realized that news photography was already not so interesting for me, I wanted to work on long-term documentary projects. I started working on the social project ‘TB epidemic in Ukraine’. A few months after, I was selected to Noor-Nikon Masterclass in Documentary Photography in Bucharest. Stanley Greene, Pep Bonet, Philip Blenkinsop shared their experience during this masterclass. It helped me with understanding which direction to go, how to move from the idea to the solution.

In winter 2013 Ukrainian revolution, known as Euromaidan, opened a second associational level in my photography. For the moment, I try to find a happy medium. I like documentary photography, as it’s my style and life, but now I think more about finding a secondary level, associational level in photography. That is what I tried to show through my story ‘Culture of the Confrontation’. I don’t just want to show real facts, answering the questions such as: ‘What?, Where? When?’, I want people to see through my photography, to associate it with their memories from reading books, music, or relate it to their own life.

Every project, story or photo that I worked on are important, memorable and have a huge background. They are the part of someone’s life or death, so it is hard to tell which one is the most special for me. Each project is associated with a certain period of my life.

I got into professional photography on the third attempt. I first tried it at the age of 5 with my mother, who was an amateur. I used to watch how she processed family photos in a darkroom. Later I was given my first soviet camera SMENA and started doing my own photos. After the collapse of the Soviet Union, buying and processing film became costly and more difficult, so my mother and I stopped doing it. When I was 12 I joined a photo club, began shooting film and processing photos myself. But my enthusiasm didn’t last long. The third time I came back to photography was at the age of 24 when I worked in a completely different field, and photography became my hobby. In my free time, I studied photography read all kinds of literature and practiced. Less than a year later, I quit my job and became a photojournalist for one Ukrainian mass media. By 2010, I realized that I needed a lot more freedom, so I left the Ukrainian media and became a freelancer who creates and promotes personal long-term projects.

When I was 24, I worked in a totally unrelated field to photography, I was a chef in a Kharkov restaurant.

I’m interested in exploring the subject of closed communities. Everyone have heard about them but haven’t seen them. I’d like to live with these people for a while, to live the same life as they do and document everything at the same time.

As I evolve and change, the artists who inspire me also change. For the moment, I’m under the influence of painters of the last century who worked in realism. But not so long ago I was inspired with documentary photographers of this century.

It’s hard to say, but my life could be connected with cinema or music, as I’m interested in it too.

Right now I travel a lot, so my studio it’s my laptop and camera. Without them, it would be difficult to create anything.

Photography isn’t just my job or a hobby. It’s a philosophy of my life, which every day fills me with new energy. Through photography, I discover not only the world around me but also I understand my own world better. Thanks to photography, I started noticing what I didn’t notice before, I learned how to appreciate what I didn’t appreciate before and remember what can be forgotten. I’m very grateful for all the changes in my life and mind, thanks to photography.

Nikon D810 and one lens 35mm. I must be half a meter from the object. Because of such close distance, you start to feel the same emotions: fear, happiness, sadness. When people look at such photos, they also feel emotions of the character and my own emotions.

Each photographer chose his own way and role in the society.