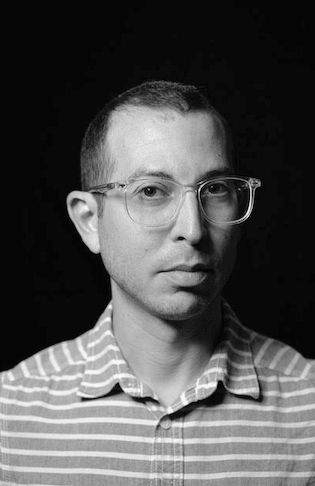 Along the way, Michael has written for the NYTimes Lens blog, Art Asia Pacific, Nueva Luz, Conscientious blog, and the Forward. Michael’s photographic and video work is in public and private collections in the United States and his work has appeared on the covers of Orion, Katalog, Next City, and Philadelphia Weekly. Michael was the recipient of the Howard Chapnick Grant for the Advancement of Photojournalism (2006), a Creative Artists Fellowship from the Pennsylvania Arts Council (2007), and a Puffin Foundation Grant (2008). Michael’s monograph Street Portraits was published by Charta Editions in 2009.