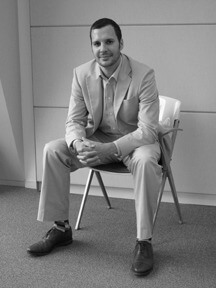 Michael Norseng is the Photo Director at Esquire Magazine. He was born and raised in Northern Wisconsin, and attended the University of Wisconsin where he studied film history and post-production.

He originally moved to New York with the intent on becoming a stickball legend, but a bum knee lead him indoors working for magazines. He has worked at Esquire since 2004, becoming the magazine’s Photo Director in 2007. Prior to Esquire, he was with GQ Magazine.

Michael is on the judging panel of the Hearst Journalism Awards and his work has been acknowledged by SPD, PDN, and American Photography.