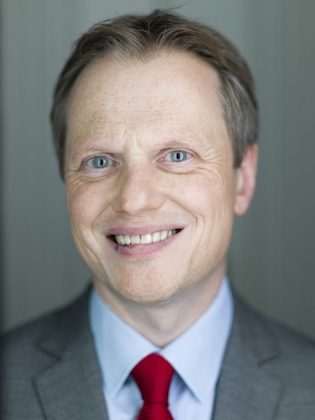 Dr Michael Pritchard FRPS is Director, Education and Public Affairs at The Royal Photographic Society. For twenty years he was a Director and photography specialist at Christie’s, London, before leaving to complete his PhD which examined aspects of British photographic history. He has taught and acted as a consultant to a number of photography organisations.

As part of his role at The RPS he is actively involved in working with photographers and in looking at photographs across a wide variety of genres. He has sat on a number of other photography juries.