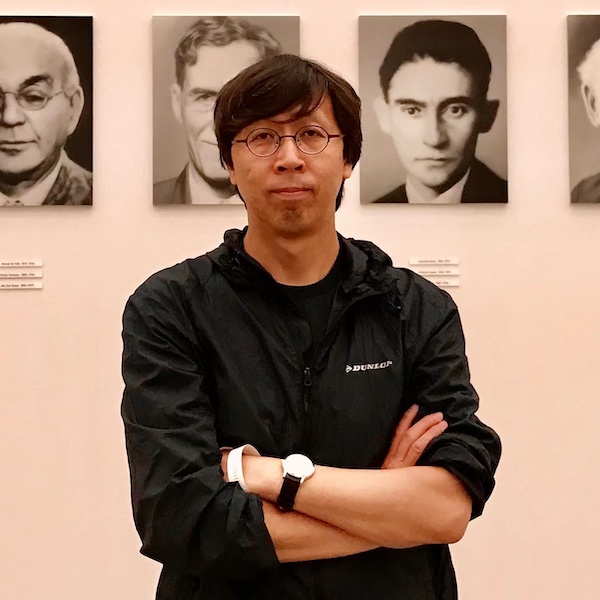 He is currently the art director and curator of Inter Art Center / Gallery in Beijing’s 798 Art District.

In 2009, he founded the photography magazine Pixel.

In 2017, he founded the Inter Art Center New Documentaries Prize.

Na Risong has worked as a photography media and photography curatorship professional for nearly 30 years, and he has curated exhibitions and published catalogs for many international photographers. He has also served as a curator, judge, and academic advisor for numerous photography festivals and large-scale photography exhibitions in China and abroad. He has won the Best Curator Award, the Curator of the Year Award, and the Exhibition of the Year Award several times.