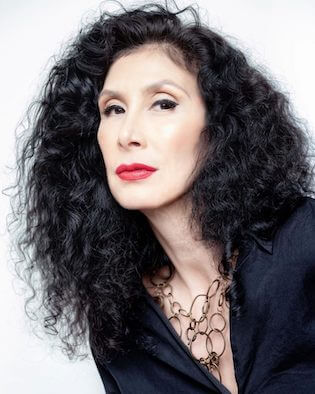 Paris Chong is the Gallery Manager and Curator of the prestigious Leica Gallery Los Angeles.  With over two decades of experience as a Curator she has represented galleries and artists at events including Photo LA, Photo SF, Paris Photo, Paris Photo LA and The Palm Springs Photo Festival in addition to promoting Leica Gallery Los Angeles at international shows such as Art Basel and Photo Paris. Ms. Chong has also served as a respected and sought-after portfolio reviewer for The IPA Photo Awards, Fresh Look, Photoville, The Palm Springs Photo Festival and the ongoing Meet the Curator portfolio reviews for Leica Akademie USA.

Ms. Chong has also found time to give back to the community on multiple levels such as serving as a Board Member for The Foundation for The Aids Monument (“FAM”).  A non-profit formed to secure funding for a park and monument in West Hollywood, FAM’s mandate is to not only remember many of those who have been lost to the disease but also to celebrate their lives in a very public setting.  Further to her philanthropic side, Ms. Chong also volunteers her time as Curator at still life photography showings held by The American Society of Cinematographers (ASC) at its historic Hollywood headquarters.