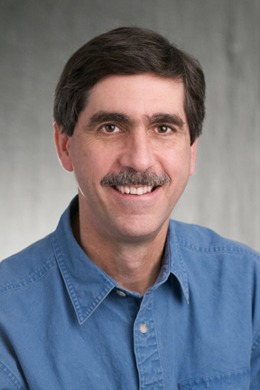 Peter Southwick is Associate Professor of Journalism and director of the Photojournalism Program in the College of Communication at Boston University where he has taught since 2002.  Prior to his academic career, Southwick was a staff photographer for the Boston bureau of the Associated Press for ten years, covering everything from the World Series and the Super Bowl to political conventions and presidential inaugurations.  He received national and regional awards for his photography, including a National Headliner award and two Pulitzer Prize nominations.  Prior to his years at the AP Peter was a staff photographer at the Boston Herald-American.

Following his time at the AP, Peter served as photo editor and Director of Photography at The Boston Globe.  During his seven years as director, Globe photographers were finalists for the Pulitzer Prize five times and won a large number of international, national, and regional awards.  Outside of his duties at the Globe, Peter served as judge of the Hearst Foundation national college photojournalism competition and participated in programs at the Poynter Institute, the Eddie Adams Workshop, and the Stan Kalish picture editing workshop.  He presently serves on the ethics committee of the National Press Photographers Association and is an active member of the Boston Press Photographers Association.