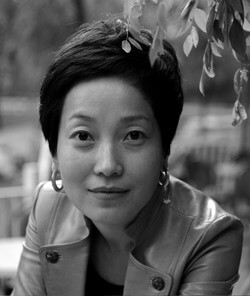 Sujong Song started her career with GEO Korea in 1996, where she worked as Editor in Chief and director of photography from 2000 until 2004. Since then, her work has covered a wide range of fields in photography including publishing, editing, and organization of exhibitions.