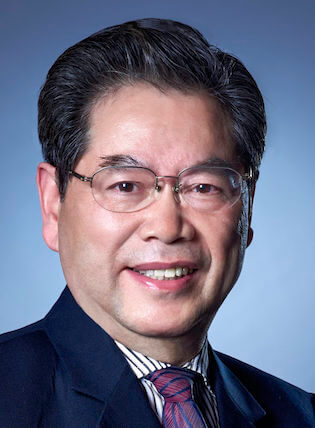 He is the first winner of Chinese National TV awards, the first Chinese winner of STVF’s documentary category, with notable works such as “Crossroads,” “Space: Yan Hua’s Own Account” and “Released from Prison,” etc., among which, ”Shanghai Impression“ series was distributed to 193 countries. His documentaries were released in multiple cities, including Paris and Lyon, France, and was screened at Festival dei Popoli.