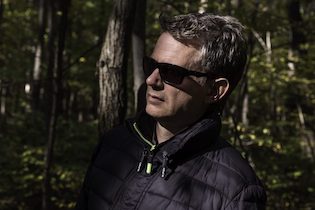 Tim Paton joined Magnum in 2012 and is currently employed as Global Head of Commercial Assignments at Magnum photos in London. His task is to generate Commercial opportunities for the Magnum photography Roster.

Tim has spent his whole career in the photography business. He started out as a photographer himself working for the legendary music Magazine the NME. He then went on to set up his own commercial photo agency called Balcony Jump, which quickly became established as one of the best Agencies in London.

With Balcony jump and Magnum, Tim has worked with many of the worldwide leading brands including Nike, Gucci, Guess, Ford, Volvo, IBM, HSBC, Belstaff, Burberry and Canon. He has helped nurture the careers of many well established photographers and produced both large and small shoots all over the world.