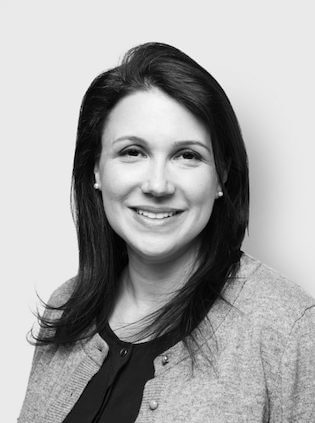 Vanessa Hallett is Phillips’ Deputy Chairwoman, Americas, and Worldwide Head of Photographs. In her career with the company, she has led her global team to the forefront of the international photographs market.

Having joined Phillips in 2005, Vanessa’s tenure at the Photographs department has been steadfastly defined by the successful introduction of emerging photographers to the secondary market, as well as historic sales for classic and contemporary photographers. She oversaw the auction of the record-breaking sale of Helmut Newton’s Sie Kommen, Paris (Dressed and Naked), 1981, for over $1.8 million and Edward Weston’s Circus Tent, 1924, for $788,000. In her time with Phillips, she has also been instrumental in the consignment of works from several prestigious collections, including works from Joy of Giving Something Foundation and the collection of Susie Tompkins Buell. Vanessa has also directed several exhibitions for Phillips, including a show dedicated to the work of Steven Meisel.

Vanessa has been involved with the Humble Arts Foundation, a non-profit organization committed to supporting and promoting emerging photographers, and has curated a show for the group at the Chelsea Art Museum.

Specializing in global markets, she lectures regularly and is frequently interviewed by leading publications on collecting at all levels. She also can be seen on PBS’s Antiques Roadshow, where she appears as a photography appraiser.

She received her Bachelor of Arts from Colgate University in Art History/Studio Art and a post-graduate degree in American Fine and Decorative Arts from Sotheby’s Institute of Art. Vanessa loves studying photographs and discussing the medium with other enthusiasts. She appreciates the diverse aesthetics of the medium and the connoisseurship associated with each individual print.