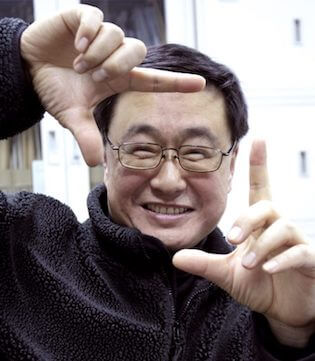 Wang Wenlan is a senior advisor to China Daily and an advisor to China Photographers Association.He worked as a photojournalist to report such breaking news stories as the Tangshan Earthquake, China’s self-defense counterattack against Vietnam at Laoshan, and flood relief campaigns, as well as such important events as the National Congress of the Communist Party of China (CPC), the annual sessions of the National People’s Congress (NPC) and the National Committee of the Chinese People’s Political Consultative Conference (CPPCC), and foreign heads of state’s visits to China.

He has planned, compiled and published books including Flavor of Beijing, Insight into Celebrities, The Flowing Great Wall, Moments, Documenting China, The Life of Bicycles in China, Once Upon a Time in China, Horizon, Trifles of Family and Nation, Dynamic Asia, Portraits of Our Times, and a dozen volumes of the photo book series “Focus of 100 Photographers.” He ever held solo photography exhibitions “Roaming around the Square” and “Chinese and Foreign News Portraits” at the National Art Museum of China, and gave lectures on photojournalism at universities and media organizations such as the Institute of Journalism and Communications Studies under the Chinese Academy of Social Sciences, Peking University, China Journalism College, Beijing Film Academy, People’s Daily, and Xinhua News Agency.